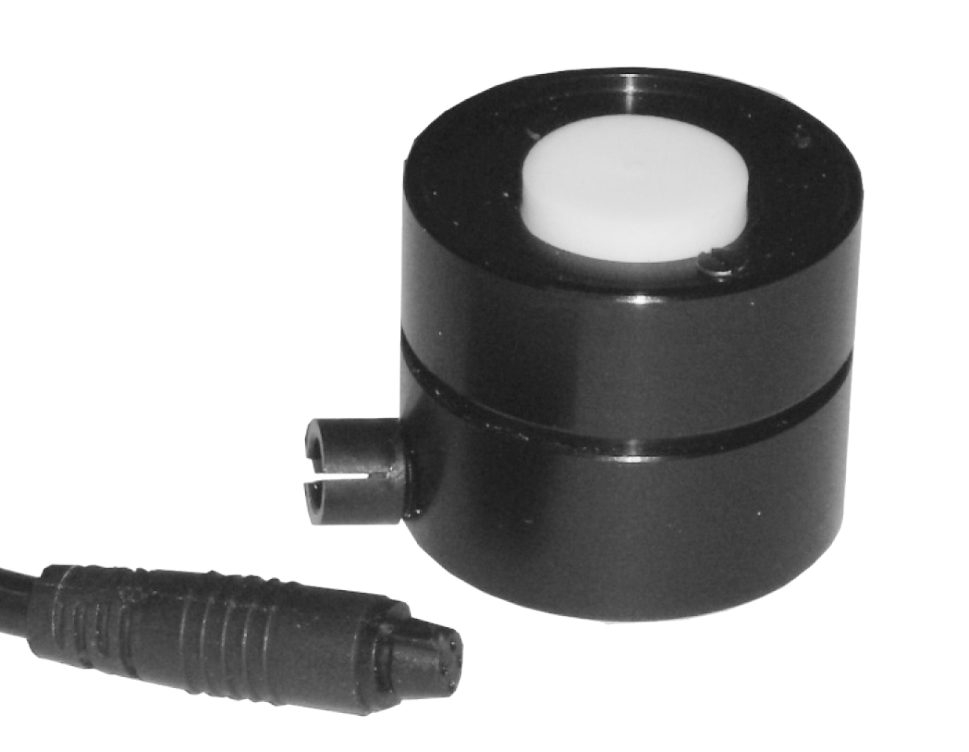 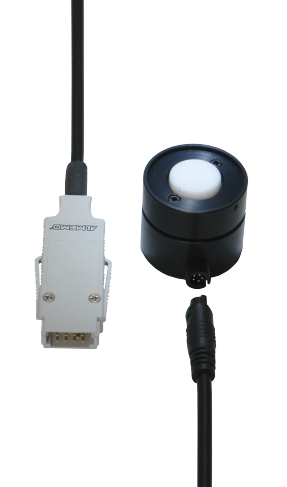 Probe for measuring illuminance
This measures the V lambda radiation (visible light, equivalent to sensitivity of the human eye).
For evaluating lighting conditions, e.g. in the workplace
The sensor complies with device class B as per DIN 5032.

Probe for UVB radiation
This measures short-wave UVB radiation.
Its spectral sensitivity is weighted towards global solar radiation likely to cause erythema (sunburn) as per CIE recommendation (Commission Internationale de l‘Eclairage). The UV index can be calculated.

Probe for global radiation
This measures the solar spectrum in the visible range and in the short-wave IR range.
Global radiation comprises both direct and diffused solar radiation.

Probe for quantum radiation
This measures the visible light absorbed by the chlorophyll in plants during photosynthesis.
It determines the level of quantum radiation in the spectral range specified.
It is used to assess the conditions in which plants develop in open field and greenhouse cultivation.